We are one of the leading auditing and consultancy companies, and our operation and collaboration with our customers is always rooted in a partner and a permanent team of auditors and employees who know the company 360 degrees.

Throughout the years it has been the same ethos and focus that has been the driving force for enterprise development and growth. It is a solid historical foundation to advise and help customers in the future.

Strong professionalism, due diligence, proximity, strong values, high quality, controlled development and growth, flexibility, value and balance over the years it has been Beierholm’s foundation.

In the 1940s established the William Mortensen her accountancy firm in Copenhagen, and in 1955 entered Børge Beierholm for the new employee at Mortensen. Thus was created the foundation for the partnership: Mortensen & Beierholm.

Subsequently developed both companies with new activities in Western and Eastern Denmark. In 1985 started a process that resulted in the North Jutland Audit Office and Mortensen &Beierholm merged with Mortensen & Beierholm as the surviving company name.

Growth continued, and several departments were established at various locations in Denmark as part of the objective that Mortensen & Beierholm wanted to be nationwide and physical presence close to customers. This paved the way for Mortensen & Beierholm over the years acquired several local accounting firms, which have been subsequently integrated and further developed in the nationwide organization.

In 2008 the company changed its name to Beierholm, Certified Public Accountants, and in 2010 changed Beierholm corporate form from a public accountant to audit partner company.

Over recent years, a number of reputable audit firms merged withBeierholm. In 2016, the RSM plus and AP Chartered Accountants and advise the company Uvildige.dk part of Beierholm.

Other companies from the accounting industry 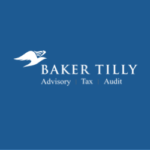 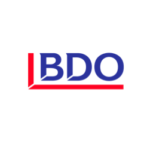 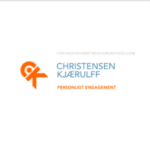 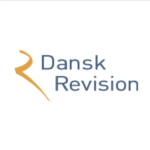 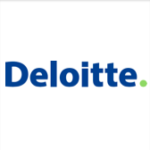