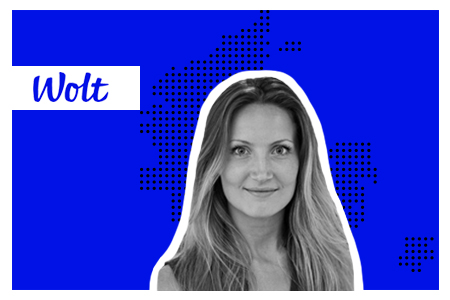 At Graduateships we set out to make it easier for everyone looking for a graduate job. Besides our general Graduateships report, we wanted to give all graduates specific insight on how to score a graduate job with some of the biggest companies in Denmark, as well as insight in what’s important to think about when you’re thinking about your career.

We sat down with Mikala Beckendorff-Leavens to hear about what is essential when hiring at Wolt. Wolt is a Finnish founded tech company which competes in the food delivery industry. Today they operate in more than 20 countries and 75 cities across EMEA. To fuel their growth they raised more than €150M in funding from investors and is currently one of the fasteste growing startups to come out of Scandinavia.

They have many roles open across Europe – have a look at the roles here.

Well first of all I graduated my master from CBS in 2016 where I worked full time the whole last year up until my graduation, which was honestly too much and I could really see that writing my thesis whilst working full time wasn’t going to work for me.

Almost as soon as I finished my thesis, I got a job at BCG in HR. I actually got the job through a reference, where I was recommended for the job.  Then I was at BCG for two years where I was responsible for employer branding and trying to attract all the awesome students and graduates that BCG wanted.

I have always had a fascination for the entrepreneurial aspects and this was also why I went from BCG to Wolt where I am now.

In Wolt my focus is mainly on hiring for the operational part, so like people for the management teams in different countries but also people in operations. Something that started with being just me, but at the moment my team consists of 6 people.

That sounds extremely cool! And when you are hiring at Wolt, which traits and attributes are you then looking for?

Well in terms of people it is people who want to join a tech startup. We’re looking for people that are kind of fluid and like working in a dynamic and competitive environment. They shouldn’t really care too much who they report to as it is important for us that there is a very flat hierarchy in Wolt.

Besides that, it’s important for Wolt that our employees can see themselves in the values of the company, and here one of the things that is important is the willingness to learn and to teach. People at Wolt are very humble about learning from their mistakes and listening to others’ input, no matter the person or rank. Just as well as they always are willing to teach and help people in need. I think those are some of the most important traits of the people at Wolt. 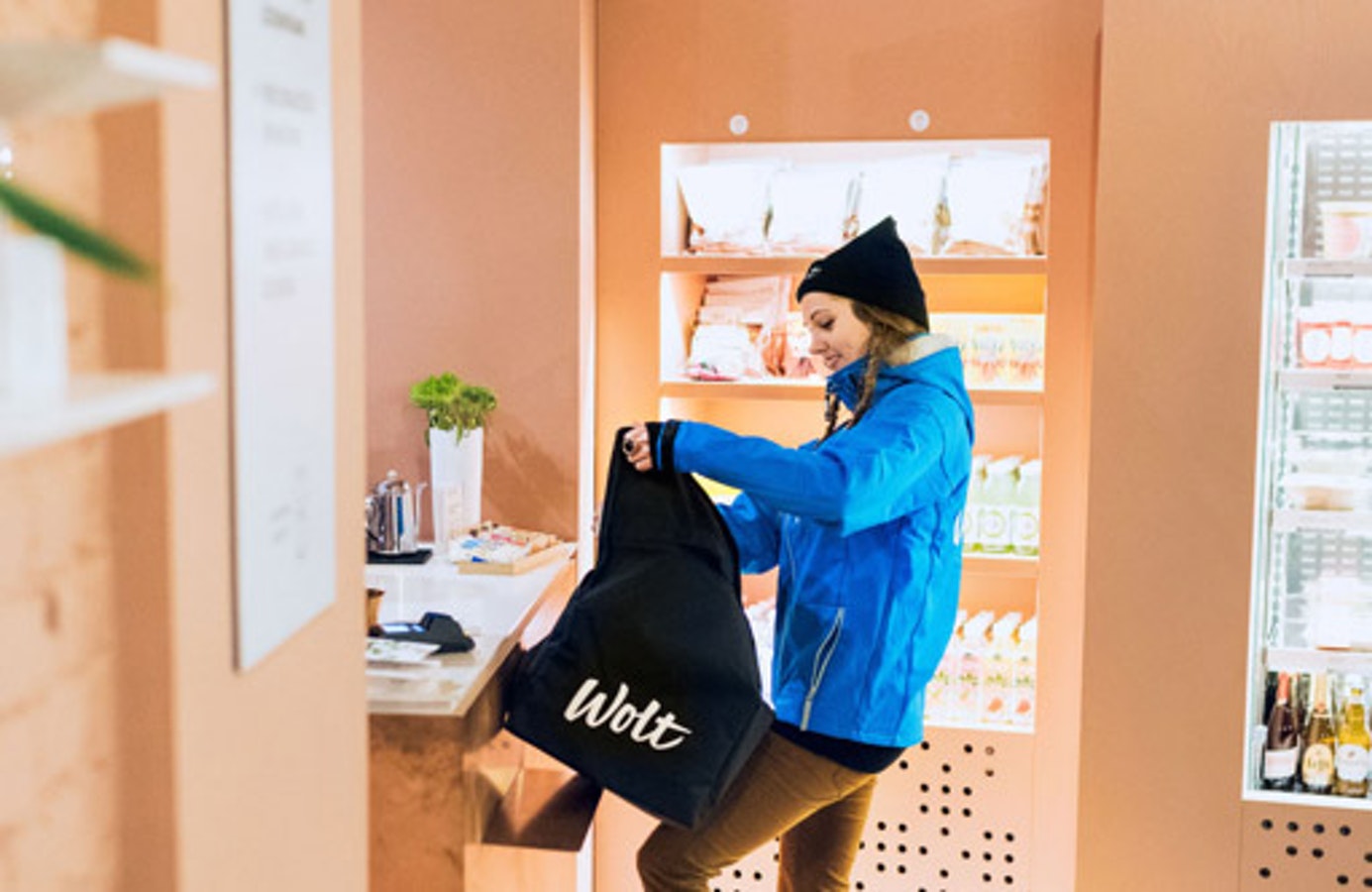 And if you think that you have some of these traits and want to apply for a job at Wolt – How do you then make the perfect CV?

I think that goes as general advice for any CV. You should try and keep your CV as short as possible – which doesn’t mean that you should write in size 8 to cram everything on to one page. You have to be able to kill your darlings – we don’t need to know that you were dog sitting at 12 if it’s not relevant for the job.

Besides that I also feel like it’s important to emphasize the results you’ve made and not what you’re doing. Write down your key results, tell us in your CV if you’ve worked on a cool project or made a difference for the business.

You also have to think about what’s relevant for the company when you’re making your application. Use the content in the job application, tell the company why you’re the right fit for them and what you’re able to contribute with and also why you want the job. It shouldn’t just be an explanation of your CV but more a linking between what you have learned and why that makes you the best person for that particular job.

This is actually something that a lot of people don’t master, which is why we don’t have cover letters at Wolt, but questions instead. It’s typically between 3-5 questions that always differ from position to position. If the role someone was applying for was a management role, the question would be something like “How would you lead a team”.

This is actually to help the applicants and something we do because we want to send a signal that says that we are trying to help you and that we want to get to the point – and we have actually had some very good experiences and gotten high-quality applications, from that approach.

What’s your experience with people from Graduate programs? Does having worked at a large and established firm add anything specific to your competences?

Most graduate programs are really good programs. They have lots of rotation and the ability to shift through different departments. The structure of a graduate program is also very appealing as it gives you a chance to learn and absorb more, which was also one of the things that I really appreciated about BCG.

It’s not that you don’t learn a lot in a Startup business, but it’s just in a different way. You’re more likely to get more responsibility in a small company, which can also be frightening as you’re confronted directly with your own mistakes.

I believe that being in something like a small entrepreneurial company and being in a large firm, actually complement each other – and you should aim for giving both a chance because you won’t really know what suits you the best until you’ve tried both.

There’s a lot of talk about Generation Z and how their attitude towards the job market is and how they might be less likely to retain. What’s your thoughts on Gen Z and the way they behave in the job market?

Ah yes generation Z. I read an article about them where they were called the zap generation, which in a way makes sense as they are so used to being able to flick through things until they find something that they like – just like zapping on a TV. I actually think that this can be transferred to their behavior in the job market, where we at the moment see a bigger tendency of young people changing jobs.

This is also because generation Z is one of those generations where one of the most important things for them is to make an impact – also in their job, which is why they often end up as unhappy employees as they haven’t made an impact after only 6-12 months.

But wanting to make an impact is also what’s so amazing about this generation, they really try and they want to create legacies.

This is something you need to be aware of when you have managerial responsibility. In general getting a new generation into the job market always requires extra work, but especially when it’s a generation that has experienced so much technological development. At Wolt were trying to be pretty honest in our interviews, we tell all our employees that it’s going to be challenging at times and they will be confronted with the fact that they might not be right at everything.

But as a leader you can go really far if you focus on feedback, and continuous feedback. You should talk with your employees and talk about what they want to be and where they want to be. If they feel that their job can have an impact on their own traits and abilities, then the urgency for creating a legacy right away, might not be as big.

Always remember; you don’t need to know everything from day one and it’s not failure if you don’t get it right the first time, in terms of job or education. 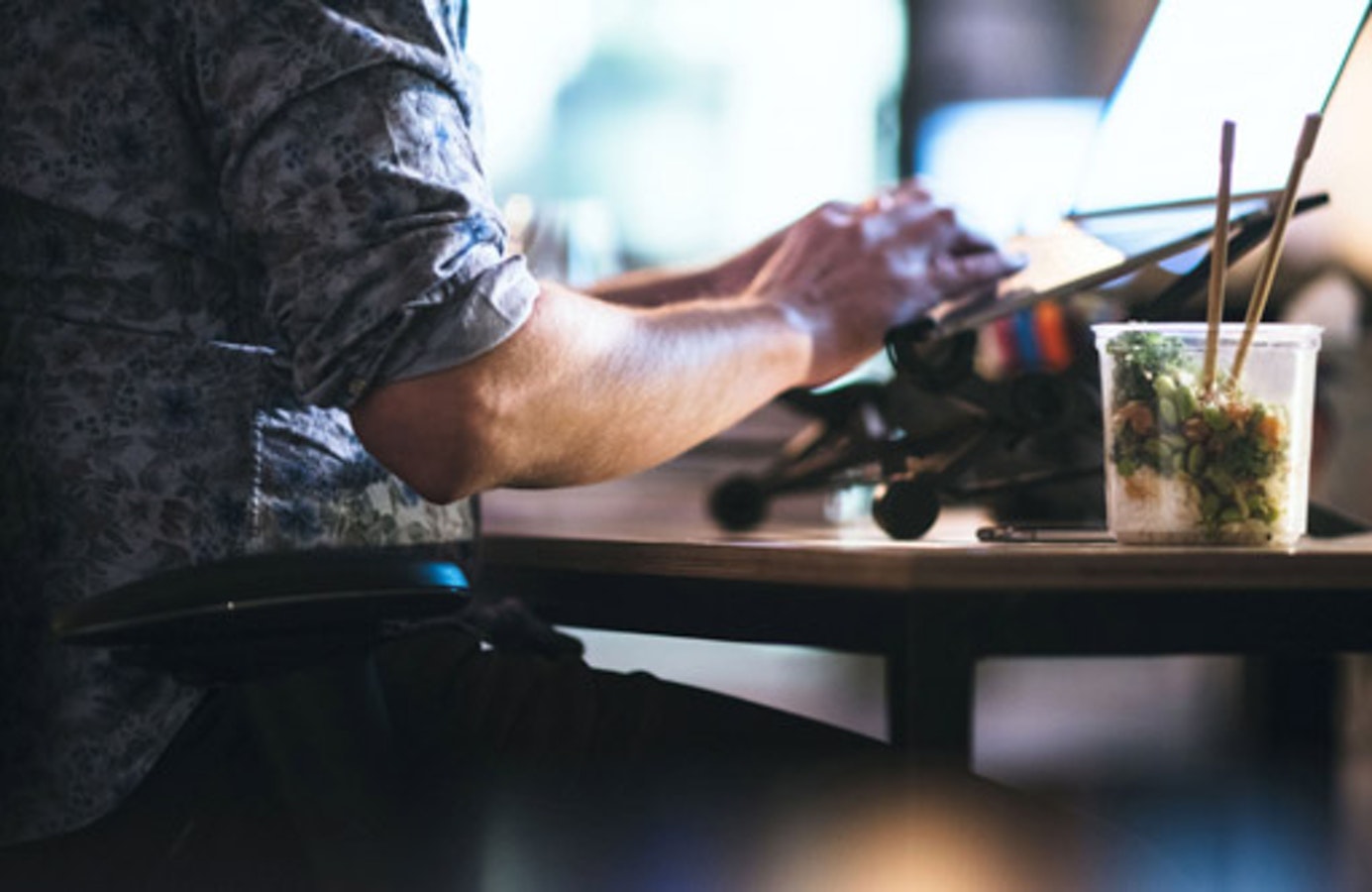 Any final advice or for graduates or students out there?

Well I think that I would’ve loved if I had listened more when people around me told me not to be afraid to try new and different things. Something that might seem as a wrong decision in the moment, might be the thing that leads you to something awesome.  You should try and learn from your mistakes and never be afraid to make them.

And then at last, don’t compare yourself to others all the time. You all have different roads to take and different goals to reach. Everything is not a competition and sometimes it’s important to just unite in being vulnerable and to unite in your failures.

And then I just want to wish everyone good luck and all the best.

A huge thanks to Mikala and her advice on how to handle the job market! Graduateships and Mikala wish you all the best with your applications. Check out our Graduateship guide here!