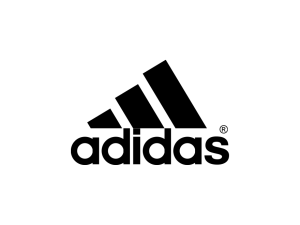 Other companies from the FMCG industry 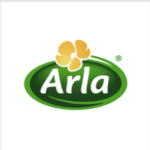