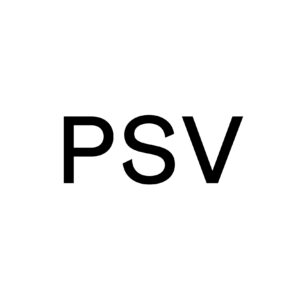 PreSeed Ventures is just another early-stage VC – almost. Alongside the best kind of Danish founders, they live and breathe the pre-seed stage. Their model is not rocket science or magic tricks but deeply rooted in experience and the craft of helping well over 400 tech-driven startups get from prototype to product/market-fit and beyond. Their track record counts old faces as Trustpilot, Vivino, and Lunar as well as newcomers like Good Monday, Nøie, and Pento. The team worked closely with them all – long term, and it’s fair to say, they know the faces of startups.

PreSeed Ventures are more than happy to be the lead investor. In the pre-seed or early seed rounds, but they prefer to have other investors tacking along. PreSeed Ventures have one of Denmark’s strongest networks of Angels and VCs, both locally and in Europe. And they’ll do everything in their power to introduce you to later-stage investors when needed.

How do they work? PreSeed Ventures’ heart lies in the pre-seed to early seed-stage and when they invest, they’re often the first institutional investor. PreSeed Ventures invest at any point between prototype with nearly no traction to early revenue. They’re agnostic when it comes to verticals, technologies, industries, and business models, just so long as it’s software-enabled.However, they like to see some indication of proof of concept and most important of all a full-time founder team.

Finally, PreSeed Ventures only invests in companies based in Denmark and Southern Sweden.

This makes a difference to them: In the stages in which PreSeed Ventures live and operate, one thing matters more than anything to them – the slightly mad founders willing to put every last chromosome into the gem of an idea. It comes with a cost, if you ask them, – in business and in life – to be this rare kind of person. PreSeed Ventures made it their business to help teams build the personal, professional, and collective strength they need to be brave, stay mad, have a big heart, and focus hard on their purpose.

In other words, it matters to them that the people behind the idea are looking to not just make it big, but make it right.

A good pitch for them: PreSeed Ventures prefer that you hit them up with your most honest, thorough, proud, and personal pitch deck. That’s the only way they can assess if they’re the right ones to help you. The smartest way to know what they look for is to see the list they use to evaluate pitches here (https://preseedventures.dk/pitch).

And remember, they’re not afraid of failure or having to admit that everything didn’t work out like it was supposed to. If you ask PreSeed Ventures it’s a force of nature in what they do. They invest in people, not a flawless deck – they know everything after a perfect pitch requires hustle, pivots, and crunching daily glitches – so you’ll come out strong if you tell what hasn’t worked and especially how you’ve learned from it.

The formalities: A deck (10 slides) submitted via their website, where you also fill out the most basic facts.

Other companies from the start-up industry 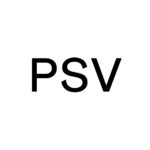 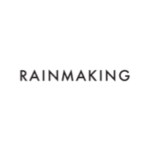 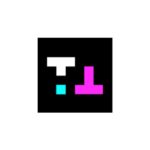