The enterprise was established by virtue of the Danish Act on Energinet Danmark of December 2004.

See an overview of the Energinet.dk Group here.

Energinet.dk’s finances must balance
Most of Energinet.dk’s revenue comes from tariffs approved by the Danish Energy Regulatory Authority.

The financial regulation of the enterprise is laid down in an executive order of July 2005.

History
Energinet.dk is the result of a merger between Eltra, Elkraft System, Elkraft Transmission and Gastra.

Energinet.dk is the Danish national transmission system operator for electricity and natural gas. It is an independent public enterprise owned by the Danish state under the Ministry of Climate and Energy.

Other companies from the shipping industry 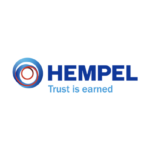 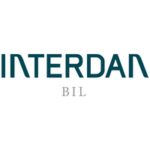 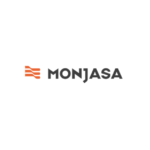